The Rise Of The Caftan

A Kaftan (aka Caftan) was traditionally a long, loose garment, resembling a robe or overdress, usually ending at the ankles and having long sleeves.  Cultures from all over the world have worn caftans in one form or another because of their easy fit and no-fuss structure.  But even with the simplicity of tuard-silk-caftan (the style of a caftan), in the past they’ve also been seen to be worn only by nobles in royal courts with more stylised embellishments, or as more extravagant gifts to the highest of courtesans lending to its modern day reputation ‘luxurious comfort’.  In this post, we wanted to invite you on a journey to the rise of the caftan and how it has become a staple in any fashionista’s wardrobe today.

Step Back In Time

“The idea of taking loose fabric and covering the body is prevalent throughout the world.  It’s such a breathable, comfortable garment in the heat.”

Caftan dresses first appeared in Persia around 600 B.C. and have re-emerged as a trend throughout fashion history numerous times, most notably:

The caftan reached its zenith in magnificence in the early Ottoman Empire (1299 – 1923).  The Topkapi Palace in Istanbul, Turkey displays a vast collection of beautiful caftans worn by sultans of the past.

The caftan was reintroduced to the West in Russia in the 1890s when Alix of Hesse wore the traditional Russian caftan during her coronation.  This traditional caftan resembled the ones worn by Ottoman sultans and contrasted from the tight-fitting dresses with corsets common in England at that time.

The caftan slowly gained popularity for its exoticism and as a form of looser-fitting clothing.  French fashion designer Paul Poiret further popularised this style in the early 20th century.

Caftan fashion in the West (including England, France, Italy and the United States) was born out of a romantic obsession with the idea of the exotic otherness, whether it was fantasies about Arabian deserts, Indian temples, Turkish palaces, or South-east Asian islands.

Loose-fitting drop-waisted dresses were the height of elegance in the 1920s, as demonstrated by the cover of the Summer 1928 issue of McCall Quarterly.

In the 1950s, fashion designers such as Christian Dior, Yves Saint Laurent and Balenciaga adopted the caftan as a loose evening gown or robe in their collections.

Caftans made another big splash in pop culture in 1967 when the Beatles came back from their travels in India – enlightened and in caftans!  Setting new trends in both music and fashion.

“A most unlikely garment of sex appeal, its unfitted form has been irresistible to cultures all over the world for thousands of years.”

Elizabeth Taylor is known to be one of the first to truly embrace and popularise caftans in Hollywood.  In the eighties, the caftan dress wasn’t so popular among the trendy but remained strong and essential to the mature crowd.  But nowadays, along with the ‘vintage’ trend, caftans have made a big comeback in Hollywood.  Starlets are gracing interviews and major events clothed in caftan dresses.  We think of Christina Hendricks, Nicole Ritchie, Beyonce, Jessica Simpson, Susan Sarandon or even Dame Judi Dench and how amazing they all looked in their caftans!  They demonstrate that the caftan dress can look great on anybody and at any age!

“The caftan moves with the air and with the body, so it goes from hiding the silhouette to emphasising it based on the movement of the wearer.”

Today, kaftans are not only limited to long sleeves but they also include spaghetti straps and halter designs.  Necklines in caftan dresses have also changed a lot now offering square cuts, off the shoulder and v necklines to make a woman feel more attractive and sexy.  Another major change in kaftans is their length.  Kaftans are not only available in ankle length but also as midi dress kaftans and short kaftan dresses too. The Future Of Caftans

“The caftan can be casual, for heading to the beach or hanging out at home, but it’s still something that people can wear outside and feel fashionable in.”

Though they are simple, they stand out amongst other dresses more commonly used.  The kaftan dress continues to change with the times, with embellishments and diverse patterns offering a more feminine silhouette.  If you’re looking for a dress for special events or just for a change up in your daily outfit, the elegant yet simple kaftan dress is an excellent choice and works seamlessly into every occasion with ease.  Feel elegant and demure on a cruise, feel confident and sunburn free on the beach, or spice up a boring office outfit. 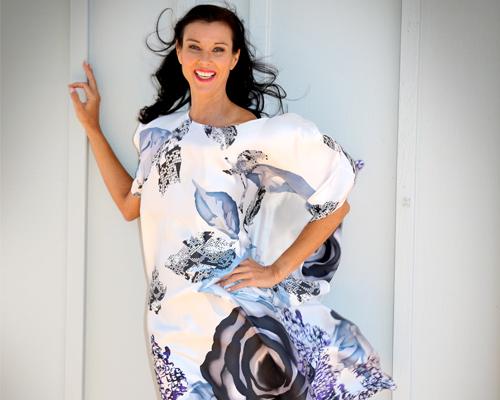 When you dress in style for success or to impress, you’ll always be ready for whatever life throws at you….
Read More 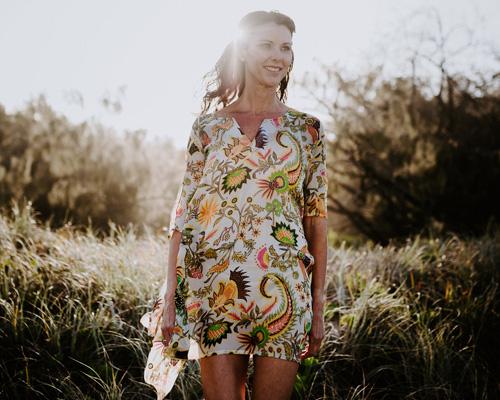 Fun & lightweight, kaftans are a versatile piece, & to get the most from your kaftans, read our styling tips for the myriad of different ways to style them…..
Read More 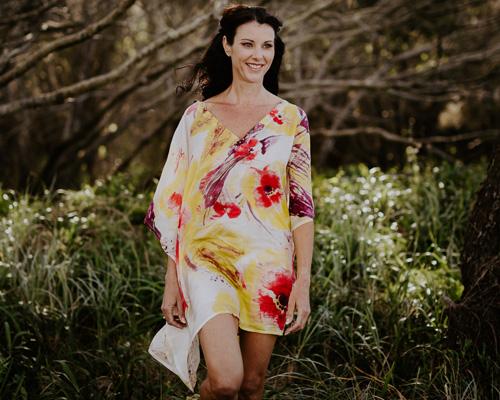 Are fashion rules made to follow or break? Only you can decide the answer to that! To help your decision, here’s a breakdown of some famous fashion rules…..
Read More